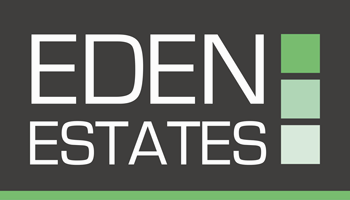 UK tenants want to be able to decorate their properties, new poll finds

New research reveals that residential landlords in the UK could benefit from the findings that tenants are willing to pay more if they are allowed to decorate their homes.
Indeed, the survey by insurance provider Endsleigh found that they would be happy to pay an additional £149.52 a year, on average, if their landlords let them personalise the property.

With two million private landlords, letting out five million homes in the UK, it calculates that there is potentially an extra £530 million in revenue out there for landlords who explicitly say they are happy for tenants to decorate.

The poll found that 43% would be happy to pay more rent and only 29% of those surveyed said that they have the freedom to decorate their property as they wish. It also revealed that with 25% living in a rental property for more than three years, and one in five saying they would be ‘likely’ or ‘very likely’ to avoid inviting relatives round their home if they were embarrassed about the décor, it’s understandable that tenants want to decorate their homes.

The research also found that 9% want to be able to use blu-tack to hang things on the wall and 9% want to hang a television on the wall.

Many are reluctant to ask with just 28% of tenants seeking permission from their landlord for permission to decorate but of those that do, 76 % of those tenants’ landlords agree to the request, despite it being against the tenancy agreement.